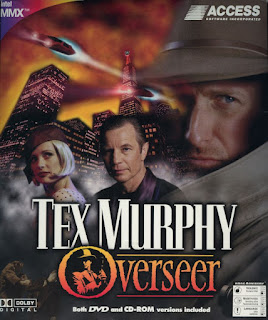 Originally, Overseer was meant to be a kind of intermezzo story. Instead of tackling a new case, it is actually a re-telling of the first Tex Murphy game, Mean Streets. While this new take on the same story does re-interpret some things, it is as a whole the same story, just fitted more in tune with the rest of the FMV games. The intermezzo ended up longer than intended, as the next game in the series saw the light of day only after crowdfunding games became a thing. The sequel came out mere 17 years later, in 2015.

Overseer begins when Chelsea (Suzanne Barnes) and Tex (Chris Jones) are finally having a proper date. To explain his past, Tex begins to tell her a story of her ex, Sylvia Linsky (Rebecca Broussard) and how she hired her to find out if her father really did commit suicide. She had financial interests, as Carl Linsky had proper life insurance worth millions. 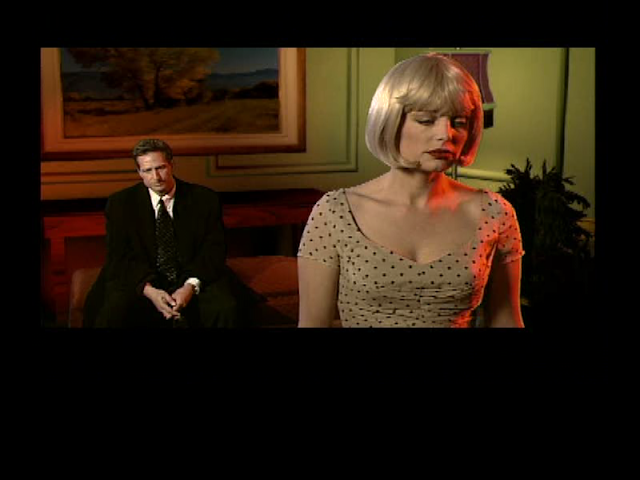 It doesn't look promising at first: the cops tell there were several witnesses, who saw the man jump off the bridge, but then, some things start to seem fishy. Tex finds clues pointing towards J. Saint Gideon's (Michael York) massive security enterprise, more dead bodies and a stack of mysterious keycards. There's also the old PI, Sonny (Harry Darrow), whom Carl had hired to look for some people. Not to mention the burly hitman, Big Jim Slade (Richard Norton), who seems to be the one responsible for the dirty work of murdering the poor saps who possessed those said keycards.

In the end, it all is revealed to be a rather dirty and messy affair. Nothing is as it seemed and through the course of the story, Tex grows from being a blue-eyed, by-the-book detective into a more cynical man. He knows now, that the line of work he has chosen requires him to bend the rules, not live by them.

And then, after the story is over, comes the cliffhanger in a form of a stolen speeder and a mysterious man with a gun. For 17 years, Tex blinks out. 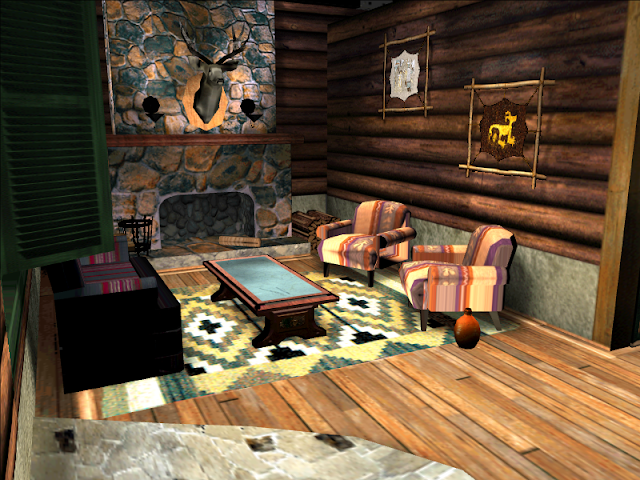 The story itself is pretty damned good. It was good the first time around, it's now even better in a more fleshed-out form. It's well worth playing for the story alone. Sure, it's more linear than Pandora Directive was, but that isn't necessarily a bad thing, especially when you consider that this was originally meant to be a little snack before the next big game. And it was also meant to be a test run with new tech.

The gameplay has gotten an upgrade. The whole game is now played in exploration mode. There's no separate interaction mode anymore, you get to move around and pick up and use things freely. The movement has improved as well. While not quite Doom, moving around is now much nicer and you can even re-assign the keys. The mouse has two modes, examination and interaction, both of which are used plenty to solve the case at hand.

Another big improvement was, at least on the DVD version of the game, better quality FMV scenes. This is also the Achilles heel of the game, as DVD was still finding itself on PCs when Overseer came out. The original game can be a bit rough to get running on modern machines. There are some other glitches as well, like the notorious crash at the Gideon mansion at the end half of the game. The way to get past it is to actually fiddle with the game's midi device drives, but don't ask me why. It just works. 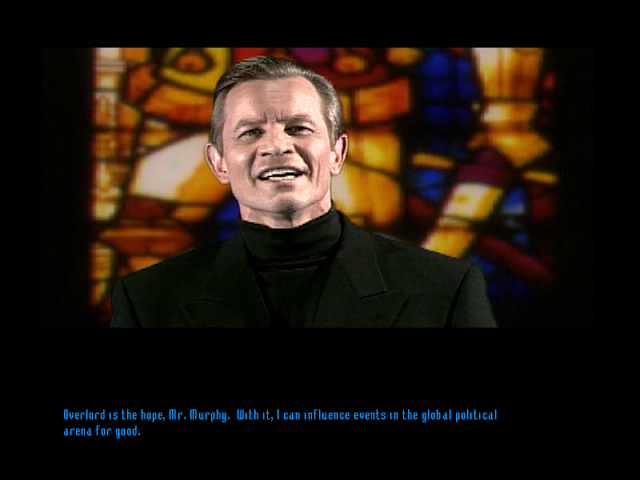 Tex Murphy: Overseer is not a bad game at all. It has a solid story and the game itself is fun. Depending on how you prefer, you can play either in easy or hard mode. The difference is a lack of a help mode, the ability to skip some nastier puzzles and so on. It's well worth a play, especially if you don't want to play the original Mean Streets, which is a game with its own set of issues.

Tex Murphy: Overseer can be bought from GOG and Steam. 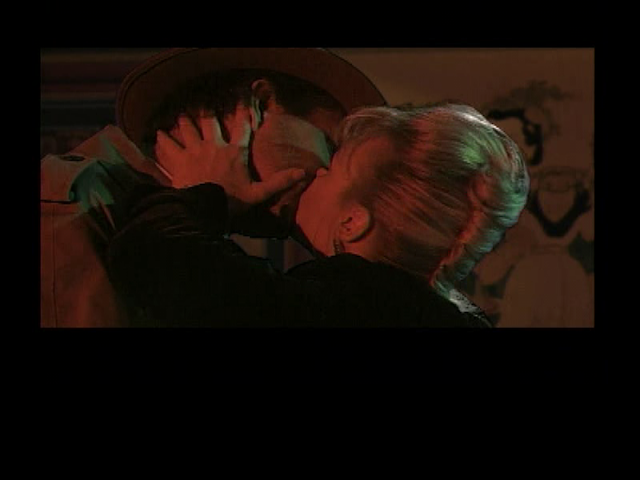